CEO Mark Zuckerberg announced that the tech giant is changing its name to Meta.

The platform changed its name to ‘Meta’ to focus on the creation of a new digital world called ‘metaverse.’ This will brew the real and virtual world like never before.

This decision comes amid the controversy of the Facebook Papers. Therefore the critics believe it to be a move to change the subject from problems within Facebook.

What does it mean to live in the ‘Metaverse’? 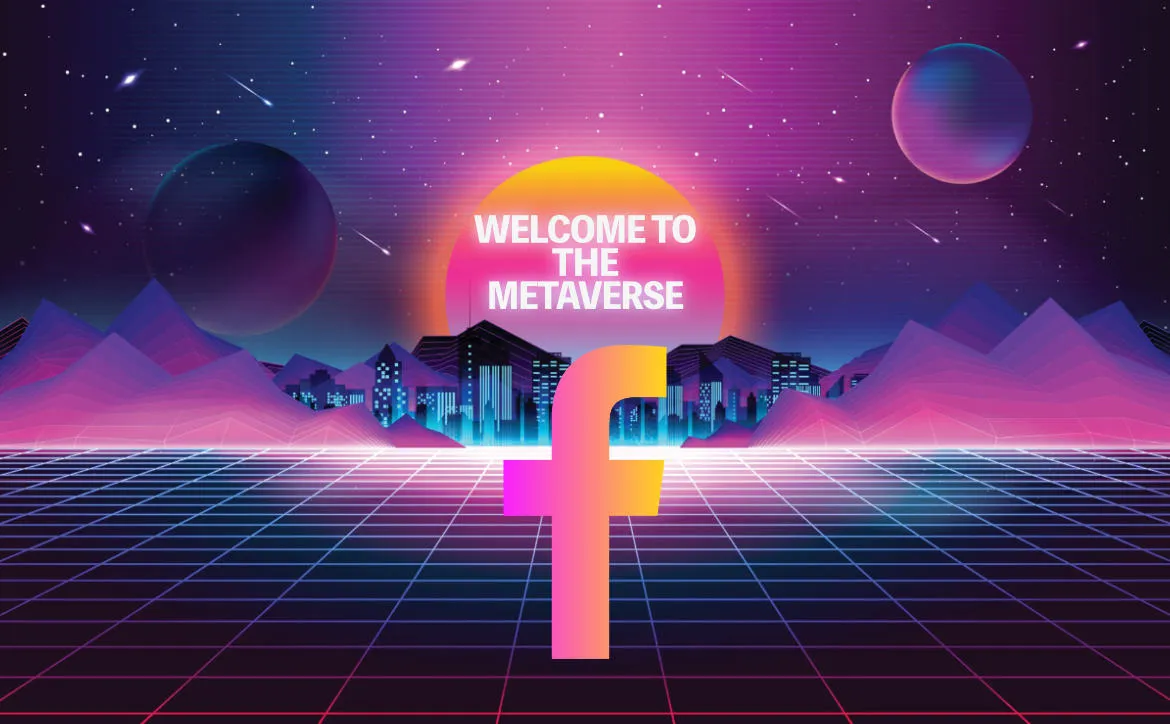 CEO Mark Zuckerberg revealed the platform plans to focus on the creation of a virtual universe where people will get to explore avatars, shop in virtual stores, socialize at online gatherings, attend virtual meetings, and more. He describes it as the next wave of computing.

A virtual ecosystem where people can interact, work, create digital products and content. It will create a million jobs for the creators. It will bring diverse apps and advanced technologies under a new brand. Indeed metaverse will revolutionize the way people interact with computers.

The tech giant emphasizes that they are not just a social media platform but a company that builds technology to connect people.

Zuckerberg claims that people around the world would live a significant part of their lives in the virtual world.

Facebook is in the middle of a big scandal, It has a lot of allegations on its plate such as causing violence through the spread of hate content, polarising public opinion, violating data privacy and human trafficking are a few among them.

The recent leak of internal documents has raised brows over its handling of sensitive content on its social media platform. It fuelled Facebook’s trust deficit by attacking how facebook’s algorithms deliberately allow inflammatory content to go viral

The company said that after the rebranding exercise the internet services will focus on the standards of data privacy and safety. However, critics fear the same challenges with the social media platform will prevail in the metaverse as well.

Beyond the one-world reality

The name ‘meta’ is inspired by Zuckerberg’s love for the classics. It comes from a Greek word meaning ‘beyond’. It symbolizes that there is always more to look forward to and to create the next chapter to the story. Whereas the term metaverse was coined by sci-fi novelist Neal Stephenson through his novel Snow Crash.

The idea of Metaverse will enable advanced technology to shape our social relations and cultures. Zuckerberg expects Metaverse to reach a billion people over the next decade.

Experts believe that a mere name change does indicate big ambitions but in reality, this aspiration will be a years-long investment.

Highlights of the opening session of the G20 Summit