The leak of Facebook Papers by whistleblower Frances Haugen highlights some damning revelations about Facebook’s role in the spread of hate content in India.

As per the documents, Facebook allowed provocative posts to spread which were capable of inciting a mob. Facebook’s algorithm recommended posts filled with hate speech, misinformation, and celebration of violence. In countries like Bangladesh, Myanmar, India, and America the social media tool acted as fuel to the fire.

Facebook has Weaponised the internet to attack democracies. Undoubtedly political polarisation and violence are the highest of all time.

Just before the Delhi riots hate content spiked to 300%

The report shows that Facebook allowed misleading anti-Muslim content and hate speeches. The report shows a 300% rise in inflammatory posts in December 2019, At this time anti-Citizenship Amendment Act protests gained momentum in the country. Provoking content shared on Facebook is responsible for polarising the fragile conditions of the time.

According to the whistleblower, Facebook is deceiving the world when it comes to hate speech. The platform claims to move 90% of the hate speech but in reality, Facebook takes down less than 5% of hate speech

She says facebook pushes anger and hate content from both the extremes of left and right. Anger and hate is the easiest way to grow on Facebook. The algorithm is designed in that way. Since 2017 posts with the angry emoji were ranked higher than likes 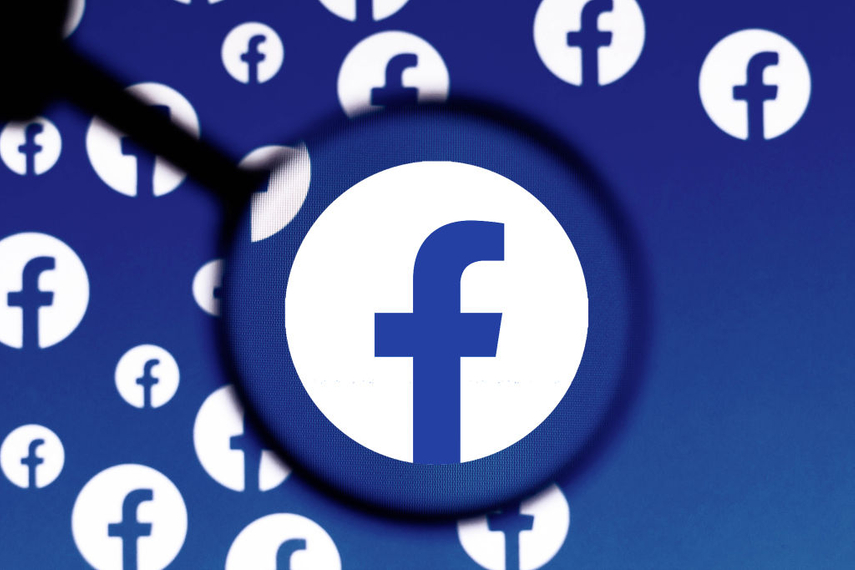 Facebook knew that its platform spread hate and the company knew about the realities. It chose to hide all of it and remained silent. It is a clear red flag for all democracies.

Security agencies with this kind of information could mobilize in advance, they could have deployed forces to maintain communal harmony.

Amid all this, Facebook shares shot up, It makes exponential profit as more and more users are joining Facebook

There are around 3 billion active users on Facebook,  around half the planet’s population uses Facebook every day. Facebook is in the middle of this enormous scandal. At the same time, it is making money hand over fist

SC appoints a three-member committee to investigate the Pegasus issue

Home Minister Amit Shah: Hindi is a friend to all indigenous languages.

Facebook rebrands itself as ‘Meta’ to reflect metaverse vision