Prime Minister Narendra Modi made a daring commitment to achieve Net-Zero Carbon emissions by 2070. He made this stunning announcement at the COP26 Climate Summit in Glasgow. It is a remarkable step to fulfill India’s climate change obligations.

Earlier, Is India being a developing country was reluctant to make any commitments to Net Zero emission targets. Despite having 17% of the world’s population, India accounts for only 5% of emissions. It is a bold step on India’s part to achieve such a big target with a 50 years trajectory.

The commitment is regarding the carbon dioxide emissions that arise out of burning fossil fuels- petrol diesel, etc, and carbon dioxide produced during industrial activities.

While countries like Russia and China are not participating in the COP-26 India took the stage and committed to Climate change with clear timelines.

PM Modi in a statement pointed out that India is the only big economy that is devoted to the Paris commitment with determination, working hard, and showing results.

India will meet 50% of its energy requirements from renewable sources by 2030.

India will reduce carbon emissions by 1 billion tons from now on till 2030. 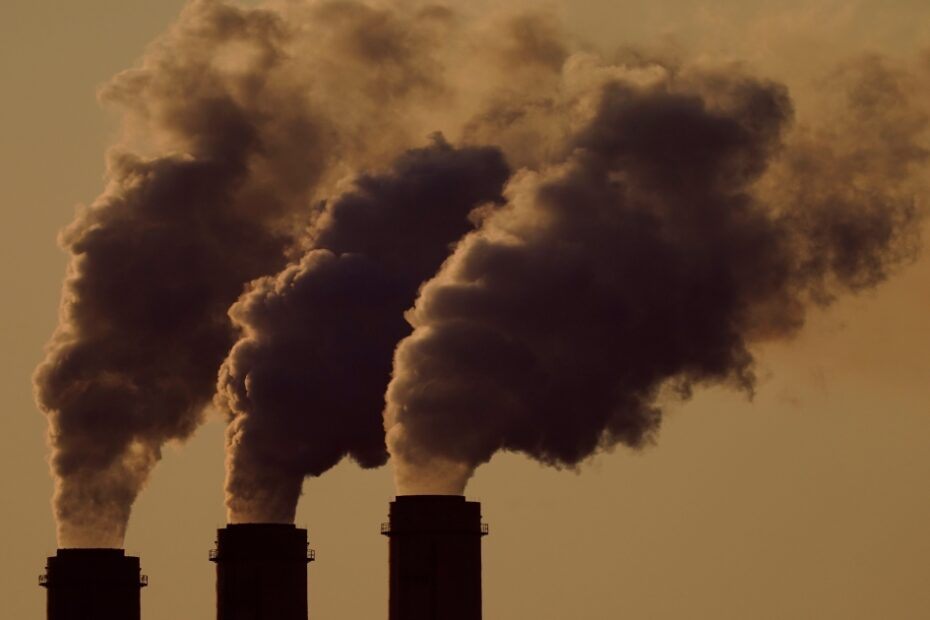 Council on Energy Environment and water made a few estimates.

Firstly India’s coal-intensive power sector needs to face out by 2060 and in the industrial sector by 2065.

crude oil consumption in the economy must be reduced by 90% by 2070.

The shares of electric cars and other electric vehicles must reach 84% and 79% respectively by 2070.

These ambitious targets will bring prosperity to citizens and protect the environment. However, we will have to wait and see the expenditure of such transitions and the sustainability of renewable energy options.

What commitments did the G20 Summit agree to?

THREATS TO MUNAWAR FARUQUI TO CANCEL SHOWS IN MUMBAI

Finance will determine the success of COP26.

India and the UK come together for the Green Grid Initiative.

What commitments did the G20 Summit agree to?

Highlights of the opening session of the G20 Summit